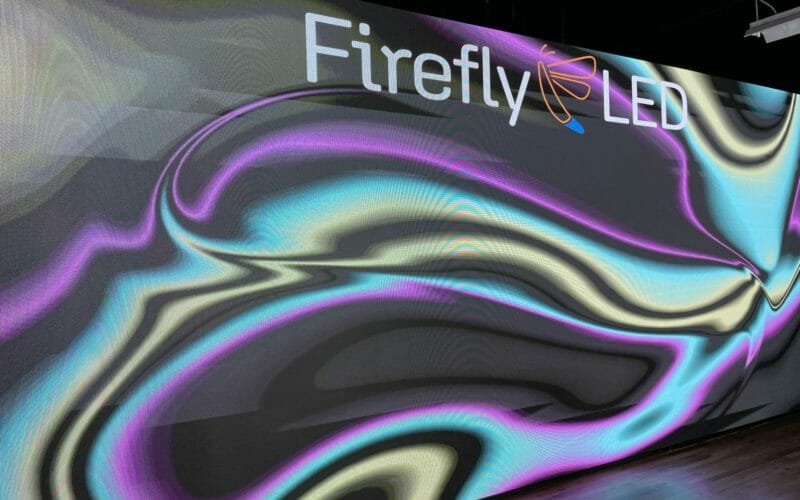 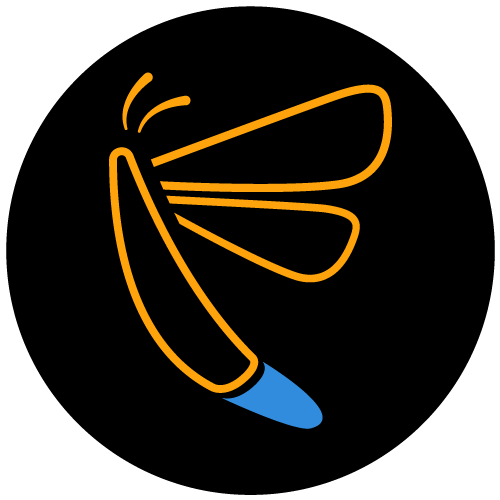 If you’ve ever doubted that digital signage is worth the investment, think again.

Today, digital technology is growing still at a rapid pace. From AI copywriting, to autonomous cars, there is no signs of technology advancements slowing down any time soon.

Because of this constant evolution, adapting your business into utilizing technology should be a no-brainer. If you’re still on the edge wondering if LED display technology is right for you, here are 5 reasons to change your mind.

1. 63% of people say that Digital Signage captures their attention

According to a Visix study, more than half of people admitted that digital signage gets their attention. Neglecting this statistic is losing the chance of your message or business the visibility it could gain from an LED display.

So why is that such a large percentage? Think about the vast majority of the population so used to looking at their phones. Being accustomed to viewing digital displays is going to automatically bring more attention to passersby.

Have you ever come across a digital sign or billboard that was a dynamic video, where the content was changing and animating? I’m sure this pulled your attention to it far more than the static, print sign next to it.

This statistic proves that, as studied again by Visix. The vibrancy and sheer brightness in a digital display is too hard to compete with.

3. Over 90% of information transmitted to the brain is visual

Just like the last statistic on capturing more views than static displays, this is a complimentary statistic that proves people more easily digest and transmit information that’s visual than not.

If you’re not creating engaging visuals, you’re ignoring the facts about how the brain functions.

4. 73% of educational institutions think digital signage is the future

On a college university or high school campus, there are hundreds or thousands of students you need to communicate to all at once — and with different messaging. Digital displays in higher education are proven to be effective, with flexibility in usage for the array of need on a campus.

Think wayfinding, announcements, emergencies, events, and so much more — no wonder why nearly 3/4 of institutions think digital signage is the future of communicating on campus.

5. 59% of people say it intrigues them to learn more

When you’re displaying your new product or latest sale for your business, you have the opportunity to attract 59% of people’s attention to want to learn more about what you’re offering.

This is a staggering statistic that may not always show in the numbers for sales right away, but gives you the opportunity for exposure and brand recognition. More than likely, if they see more than one LED display from you, they’re going to be looking you up.

Are you ready to get into digital signage?

Look — there’s no question that if you’re wanting to get ahead of the competition, start attracting more customers, and elevate your brand messaging, digital signage and LED technology is the answer.